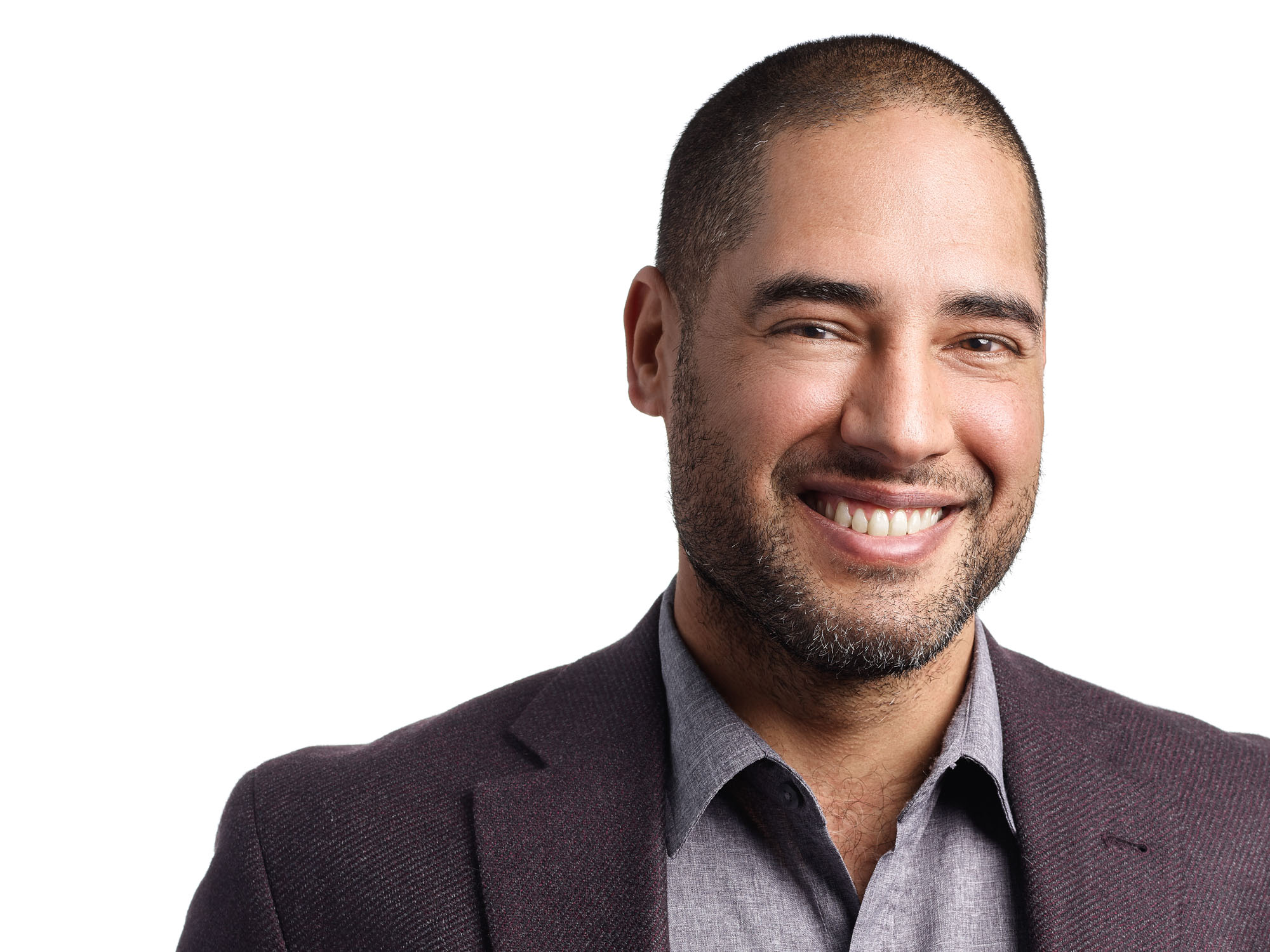 There is a notion that drives Justin. It is the idea of nothing for us without us. This belief is evident in his actions. Throughout his life, Justin has strived to help others build good lives for themselves regardless of their social standings or backgrounds. He thinks it is essential that government decisions reflect all groups, including those often marginalized by political, social, or economic circumstances.

As the current President of the Yukon Federation of Labour, Justin defends workers’ rights and promotes safe and healthy workplaces on a daily basis. He is also working on wage inequality and poverty reduction measures with his counterparts across Canada.

While currently employed within the labour movement, Justin has had a diverse career within both the private and public sectors. He worked in the Yukon’s mining industry for 14 years, first as an assayer in a mineral analysis laboratory and then as a Mining Lands Officer for the Government of Yukon. Over this time, Justin developed an appreciation and understanding of the territory’s need to balance environmental protection with economic development.

As a Water Lab Technician with the Government of Yukon, he established the first accredited drinking water testing laboratory in Yukon where communities can test their drinking water for E.coli or other bacterial contaminants.

For over 12 years, Justin supported his co-workers as a union activist and labour rights worker within the Yukon Employees’ Union and the Public Service Alliance of Canada. He was elected to numerous positions from Shop Steward and Director to President and Director on an Executive Board. For 10 years as Shop Steward, Justin navigated delicate and confidential situations with a sound knowledge of collective agreements and workplace policies while he provided advice and represented these workers with diplomacy, sensitivity and a high level of integrity.

Justin’s approach naturally flows from his family’s grassroots work. While growing up, Justin saw his parents step up to make the Yukon a better place. His father was involved in stopping governments from dumping raw sewage in the Yukon River while his mother was part of resurrecting the Humane Society of Yukon, establishing an animal shelter, and pushing for better animal protection legislation.

His parents’ actions were key in developing Justin’s moral compass and social conscience.

When members of his family and friends came out as LGBTQ+, Justin founded a support group in Whitehorse. He coordinated the PFLAG chapter for several years and remains a firm advocate and supporter of LGBTQ+ people and of their right to live free of discrimination, violence or exclusion in Yukon.

Soon after graduating from F.H. Collins Secondary School, Justin started a family. His years as a low-income earner taught him the importance and value of government assistance programs and influenced his advocacy for adopting a living wage in Yukon.

In recent years, his work took him to Dawson City where he lived for almost two years. There, Justin experienced first hand the ongoing housing shortage and the lack of access to government services outside of Whitehorse.

Justin is currently a volunteer and Director with the Boys and Girls Club of Yukon and strongly supports the Club’s open door policy that includes all local youth.

Justin’s parents immigrated to Canada from Sri Lanka and the United Kingdom and moved North seeking a better life. He grew up in the Shallow Bay area of Lake Laberge where he loves to spend time hiking and fishing. Today, Justin has three grown sons who are beginning their own life journeys. He and his French-Canadian wife, Brigitte Parker, live in Whitehorse.