Justin and Kaori react to the announcement of the results 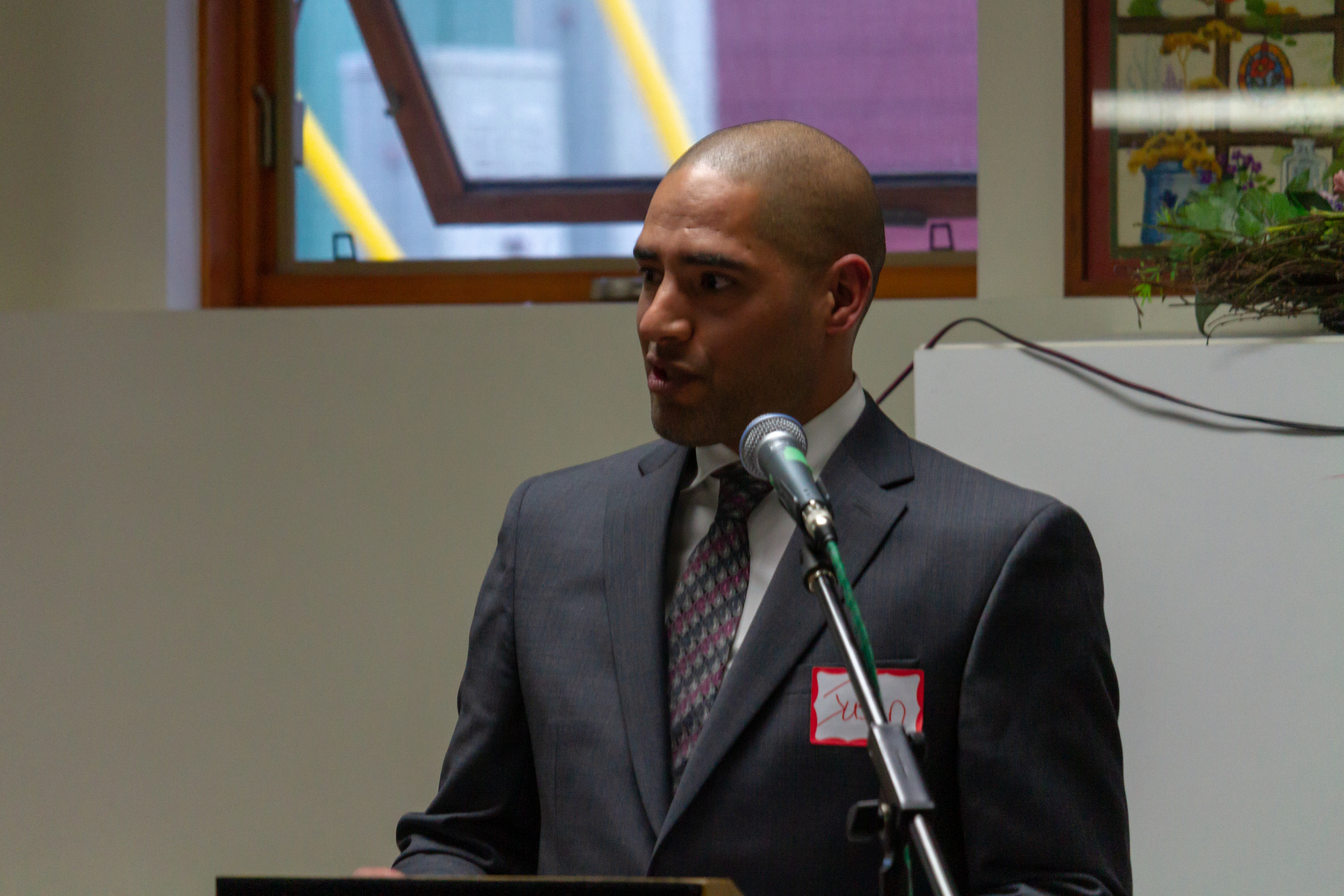 On Thursday night, members of the New Democratic Party voted and elected Justin Lemphers to carry the party’s banner in Yukon for the upcoming federal election.

More than 100 NDP members gathered in Whitehorse on Thursday, March 28 to cast a ballot in the nomination process that has been underway for the last two months. Yukon Federation of Labour President Justin Lemphers and project management professional Kaori Torigai presented themselves as nominees.

“I am humbled with the weight of the trust and the responsibility members of the Yukon NDP have bestowed on me tonight,” said Justin Lemphers after the results were announced. “By going forward with love and courage - and inclusion - we can again elect a Yukon NDP member to sit in the House of Commons.”

During the nomination process, Lemphers emphasized his philosophy of “nothing for us without us” and spoke of his deep commitment to inclusion. He encourages the party to include everyone in Yukon who wants to contribute to building a better territory and country. For Lemphers, this means including people with opposing or differing views and especially people who feel they do not have a voice.

“Both candidates ran a great campaign and we were really pleased to see so many new members out at the meeting,” said Dan Bader, President of the NDP Electoral District Association for Yukon. “We were the only party to have a contested nomination in Yukon, which I think is a good sign. Yukoners are really connecting with the NDP’s message that with love and courage, we can build a better Canada.”

Randall Garrison, the current NDP Member of Parliament for Esquimalt-Saanich-Sooke and the party’s critic for LGTBQ+ issues was at the meeting and said he was impressed by the turnout and the excitement in the room.

Lemphers will now turn his focus to preparing for the general election and getting out to talk with Yukoners across the territory.