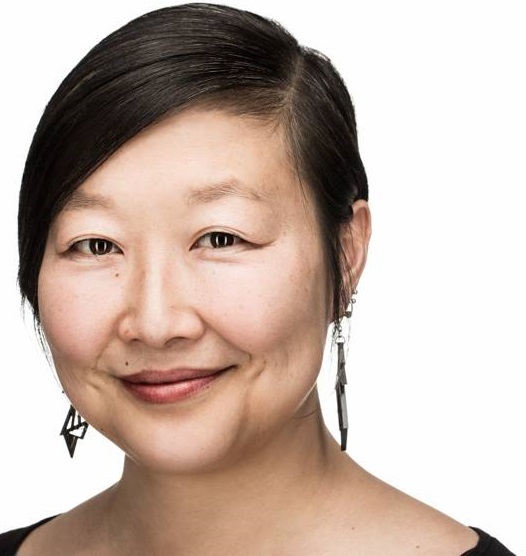 Kaori Torigai has called the Yukon home for over 20 years. Born in Ontario, she grew up mostly in Hudson Bay, an isolated community in Saskatchewan. The challenges of growing up as the music teacher’s kid in the only Japanese family in a small, hockey-loving, industry-based town shaped and influenced her initial view of life.

The opportunity to live in cosmopolitan Oslo, Norway after graduating, and attending Carleton University in Ottawa, greatly broadened her horizons and opened up new possibilities for higher learning and artistic pursuits. Kaori has lived all over Canada, from Vancouver, British Columbia to Lawrencetown, Nova Scotia to various points in between. After more than two decades in Whitehorse, she has developed a strong and solid connection and love for the territory and its people.

Kaori has degrees in Environmental Science and Geology, an advanced diploma in Geographic Information Systems and Remote Sensing, and over 15 years of project management experience. She first moved to the Yukon to work as an exploration geologist in the mining industry north of Mayo, eventually joining the public service and managing the contract for mine care and maintenance in Faro. Currently, she is working with the Department of Community Services helping to deliver land development projects.

In between government assignments, Kaori worked in the service industry and as the general manager for the non-profit professional theatre company, Nakai Theatre. She is a founder and the driving force behind the annual Yukon Beer Festival, an experience which inspired her to become a small business owner and open a bar called The Social House (which closed last summer). Throughout this time, she has been involved with theatre, either as a costume designer or actor on stage, and has appeared in films and commercials.