posted by Daniel Bader on

This fall, Canadians will head to the polls for one of the most important federal elections in recent memory -- and New Democrats across the country are ready for the challenge. And on July 7th, Yukon's New Democrats will choose our candidate. Keep reading for an overview and contact information for each candidate, as well as nomination meeting details. 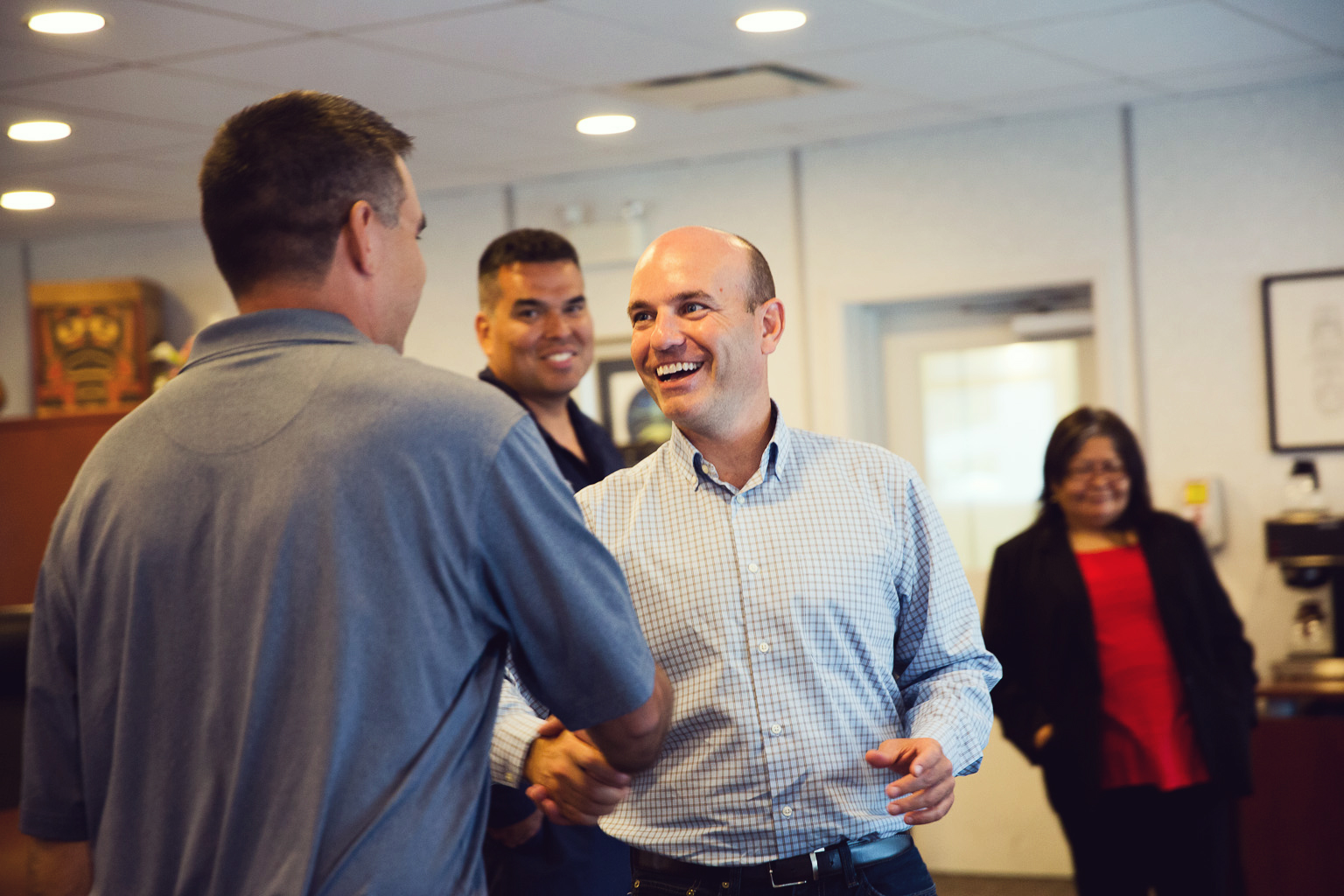 We’re also excited that NDP finance critic Nathan Cullen is joining us as the evening's guest speaker! The longtime Member of Parliament from British Columbia's Skeena--Bulkley Valley has been an effective advocate for a fairer Canada -- and we look forward to hearing Nathan discuss how Canadians across the country are joining the movement to elect a New Democrat government.

Click here for more information on how to vote, the meeting agenda and the riding association AGM that will follow the nomination meeting. 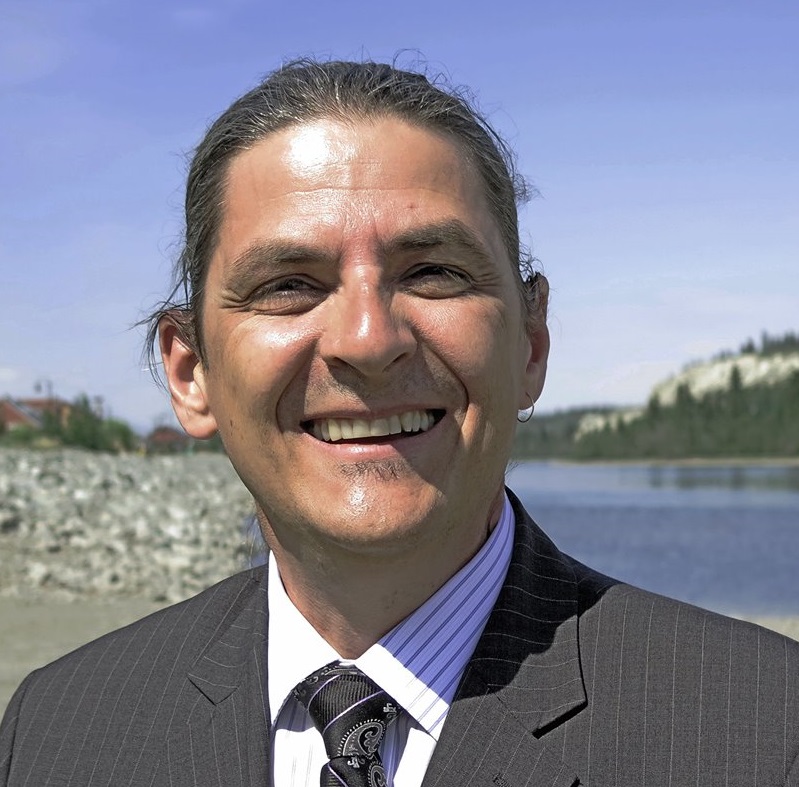 André Bourcier is a longtime Yukon resident. He works at the Yukon Native Language Centre, which is administered by the Council of Yukon First Nations. He holds a Ph.D. in linguistics from Université Laval.

Over the years, André was elected to the Commission scolaire francophone du Yukon from 2004 to 2013, serving as its chair for seven years and is currently the elected vice-chair of Association francoyukonnaise. He was a member of the Yukon Heritage Resources Board from 2005-2007 and is currently a member of the Yukon Geographical Place Names Board.

André Bourcier is a grassroots community worker. His involvement with the New Democratic Party stems from a desire to do more for the Yukon people by supporting Tom Mulcair's plan for affordable child care, balancing the protection of the environment with sustainable resource development and renewing the federal government’s strained dialogue with Yukon First Nations. 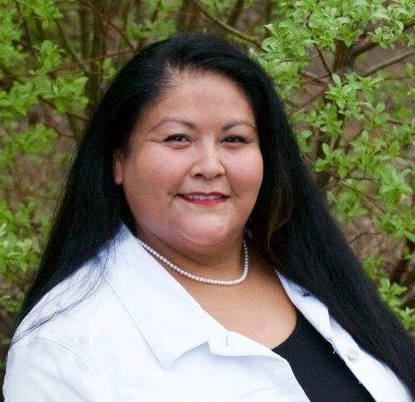 Melissa believes there is a need for change, and is ready to be the voice for the Yukon in Parliament.

After 15 years as a federal Justice lawyer, Melissa now works at Legal Aid. She has served as Chair of the Human Rights Commission and an Instructor at Yukon College. Melissa has also volunteered with NGOs, including Blood Ties and the Yukon Public Legal Education Association.

A born and raised Yukoner, and member of the Tr'ondëk Hwëch'in First Nation, Melissa proudly calls Whitehorse home. She also has close connections to Dawson, Ross River and Teslin.

Early on Melissa developed a keen interest in justice and equality and she has been a strong voice for disadvantaged and marginalized Yukoners. She believes in the power of citizen involvement in all sectors: small business, families, seniors, and youth. She knows that all Yukoners need access to high quality programs and resources.